LAUFEN, the premium brand under the ROCA umbrella, is one of the world's leading manufacturers with a global distribution network.
LAUFEN has its headquarters in Laufen near Basel in Switzerland. There are four more production sites in Austria and the Czech Republic. Steeped in tradition yet ultra-modern; three production plants make over 3 million sanitary ware products annually and distribute these via a worldwide network of retail outlets and sales partners.
Since 1999, LAUFEN has been one of the world's largest bathroom manufacturers in the Spanish Roca Group, which has 20,000 employees in over 135 countries and produces 38 million ceramic products annually. Similor Group AG, one of the leading companies in the production of faucets with a manufacturing tradition which goes back more than 150 years, has belonged to the group since 2007. 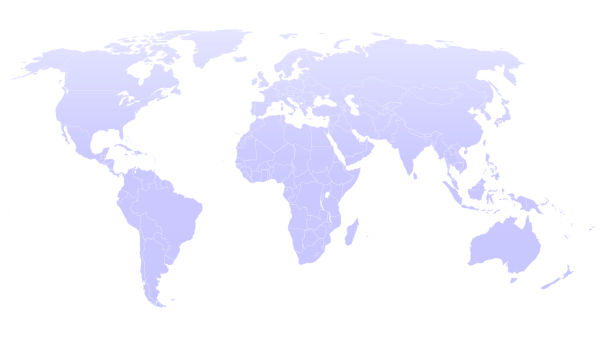 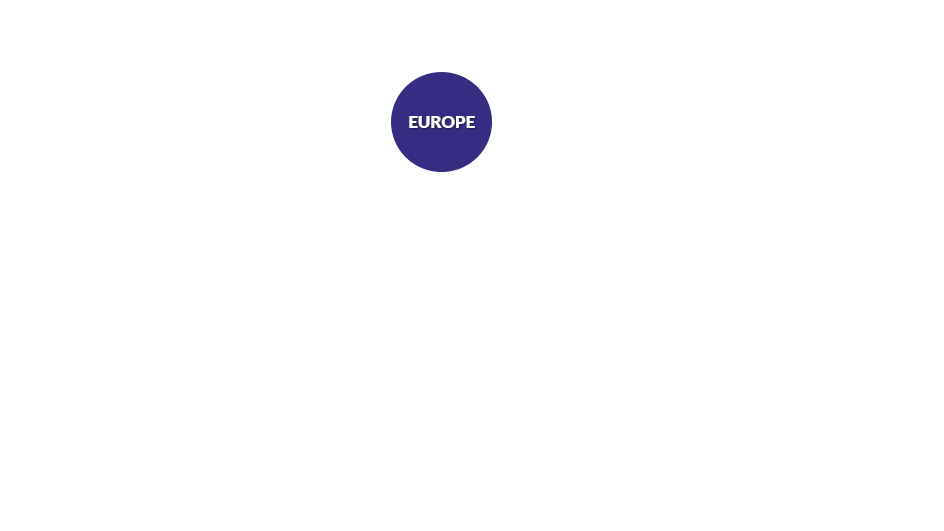 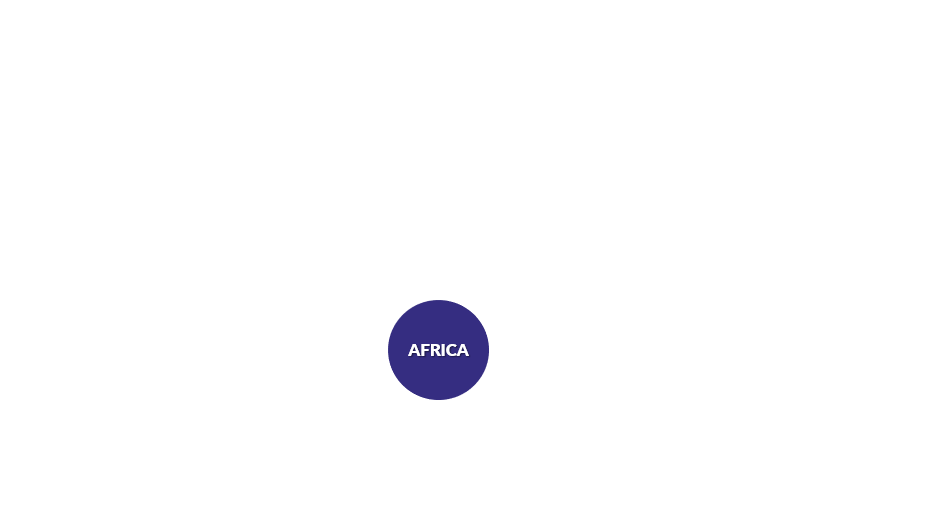